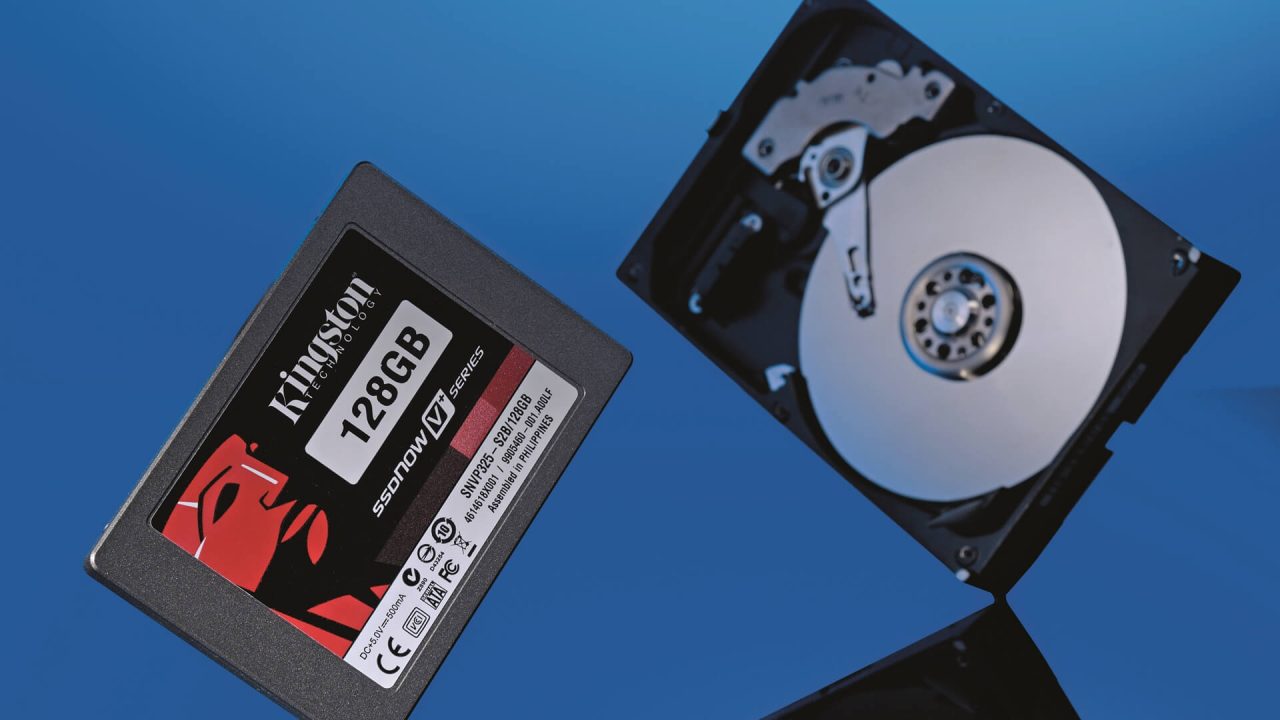 What is an SSD? What is an HDD? What are the differences between HDD and SSD? How SSD disks replaced Traditional disks (HDD)?

It uses a circular disk called plate as the HDD storage unit, which is controlled by what is called the read-write arm. This arm allows read (or write) permission to rotate the disc and process the data. The number of revolutions per minute (RPM) of the disk in the HDD determines the data write-read speed of the disk. In other words, the faster the disc turns, the faster you do these (read-write data).

This type of storage is called traditional disk because it is used since the first home desktop computers. The first HDD units were using the IDE port. If we consider that technology never counts on site, we can estimate that this connection has changed over time. Today, SATA (3) interface is used for HDD connection.

The biggest difference of SSD disks from traditional disks is that there are no moving parts inside. These types of disks use NAND (Negative AND) memories as storage. In this type of memory, data is stored in cells, and each cell can store 1 Bit or 2 Bit value according to the production scheme of the memory. Thanks to the logical processing possibilities, the speeds that such memory can reach theoretically are very high. The more the number of NAND memory increases, the more the total storage space.

Currently, most SDD drives use the SATA (3) port. However, modern disks exceed the limits of the data transfer path, causing bottlenecks. The SATA (3) dock supports 600 MB / s speed. SSD drives can exceed this speed. As a solution, disks providing connectivity over the PCIe route have been developed, however, because there are too many external devices using the PCIe route, these disks have not become as common as disks using the SATA (3) interface. The M.2 port based on the PCIe interface has been developed for SSD drives to operate at full performance. On top of that, NVMe (Non-Volatile Memory Express) was developed for SSD disks and modern disks reached speeds such as 5000 MB / s. This bus speed has also reached its limits, and work is underway on PCIe 4.0 technology to exceed these limits.

What are the Differences between SSD and HDD?

1. SSD drives are more expensive than HDD units, and even the SSD drives using the M.2 interface increase the price difference.

2. There is an average of 5-6 times the performance difference between SSD drives using the SATA interface and conventional drives. When it comes to NVMe M.2 SDD disks, it can go up to 50 times.

SSD drives have an overwhelming performance, but are still not enough to store large amounts of data. Traditional disks (HDD) are still preferred by users as they are affordable and offer large storage areas. It is clear that the technology is developing rapidly and SSD production costs are decreasing gradually. In this case, we can assume that traditional disks will retire in the next 10 years. Also, since there are no moving parts in the SSD disks, there is no risk of usage and transportation. And the modern discs that make no sound steal my heart.