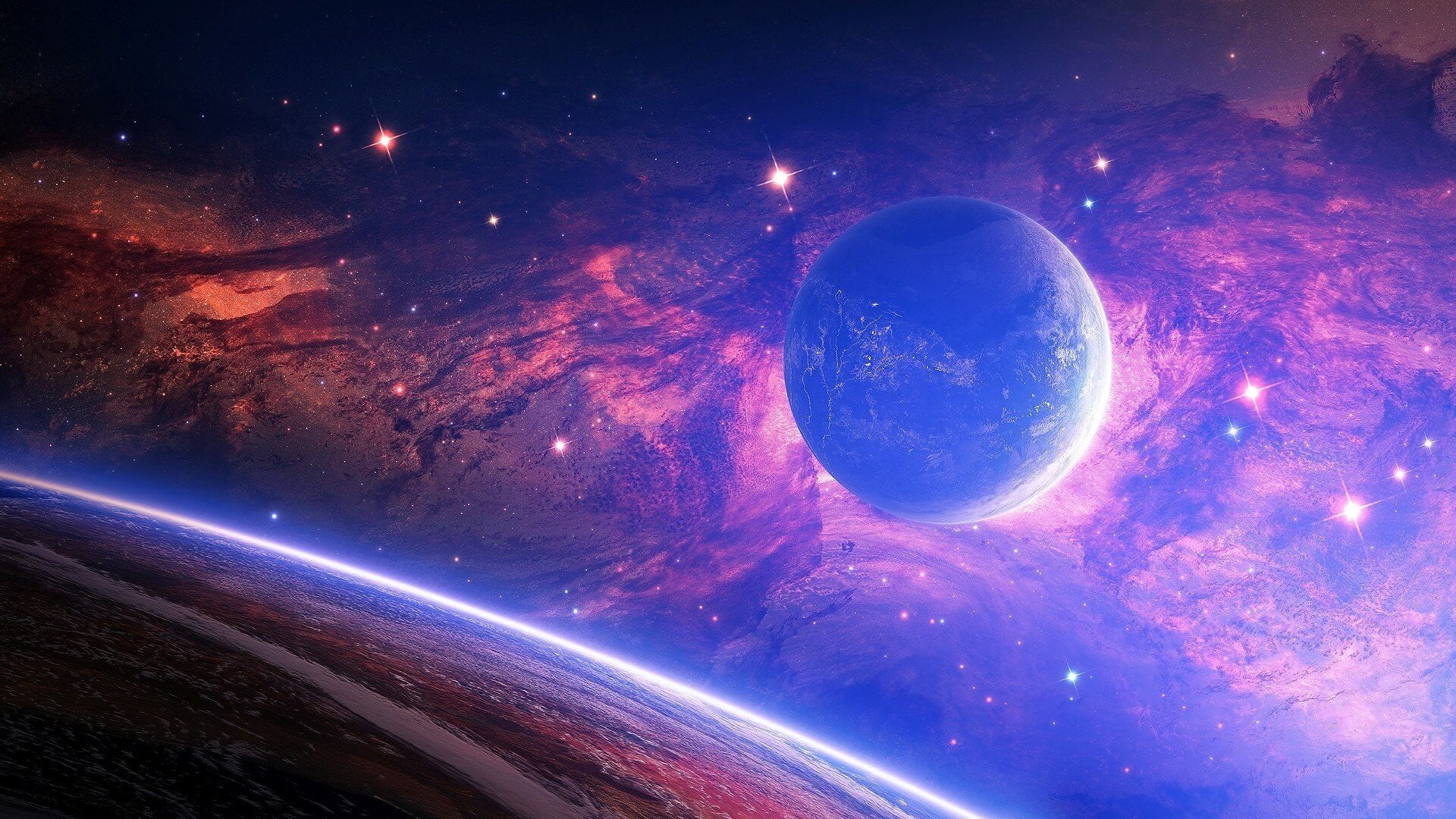 Space is the area beyond the earth and between celestial bodies. It is estimated to be infinite, but this is a theory that is not yet finalized. Although there are many studies on space, the information we can reach today is extremely limited. Space is not a vacuum as one might think. Space; This is a hard vacuum-like field that contains predominantly hydrogen, helium and plasma, as well as electromagnetic radiation, magnetic fields, neutrinones, cosmic dust, and cosmic lights. Space between galaxies occupies most of the volume of the universe. We use a branch of science called astronomy to reveal the secrets of space and to learn about space. Astronomy with its help, information about space can be passed on to all people. Astronomy has grown and developed rapidly from the past to the present. Astronomy also has its own branches and fields that contain different information. The contribution of astronomy to research on space cannot be underestimated.

People, researchers, and astronauts who are interested in astronomical science work to obtain information about space . It is known that space has other effects on man than the earth. Space has physiological and psychological effects on human beings both in the long term and the short term. Travel time to space, time spent in space, and return from space is a very difficult and long process. The differences in gravity on Earth and in space are one of the biggest causes of the difficulties in astronauts’ adaptation process.

The gravity, order, balance, time concept, the way light and sound propagate in the world are quite different from those in space. It has been proven that the concepts we just listed change as we move away from the world. Unlike earth, there is no atmosphere in space. Therefore, it is not possible to hear the sounds we hear in the world in space. Because sound spreads in waves. An environment is required for sound to propagate. But there is no medium in space where sound will spread. That’s why astronauts use walkie-talkies to communicate in space. Because radio waves are not affected by this situation.

To understand how light travels from the sun to the Earth, it is necessary to understand what light is. Light is an electromagnetic wave; It can also be called a rapidly oscillating wave of electric and magnetic energy. For example, radio waves are emitted more slowly than light, while X-rays are emitted much faster. These electromagnetic waves travel in small packets called photons. Light behaves both like a wave and as a particle, as it travels through both wave and photon packets.

Because light is made up of photons, it can travel like a stream of tiny particles in space. Photons actually move faster in space and lose less energy on the way because there are no molecules to slow them down. As light travels through space, all frequencies of light travel in a straight line. That is, unlike sound, light does not need a space to radiate or reflect because they do not propagate in waves like light and sound. In short, light is an energy and tends to propagate linearly.

Theory of Relativity and Twin Paradox