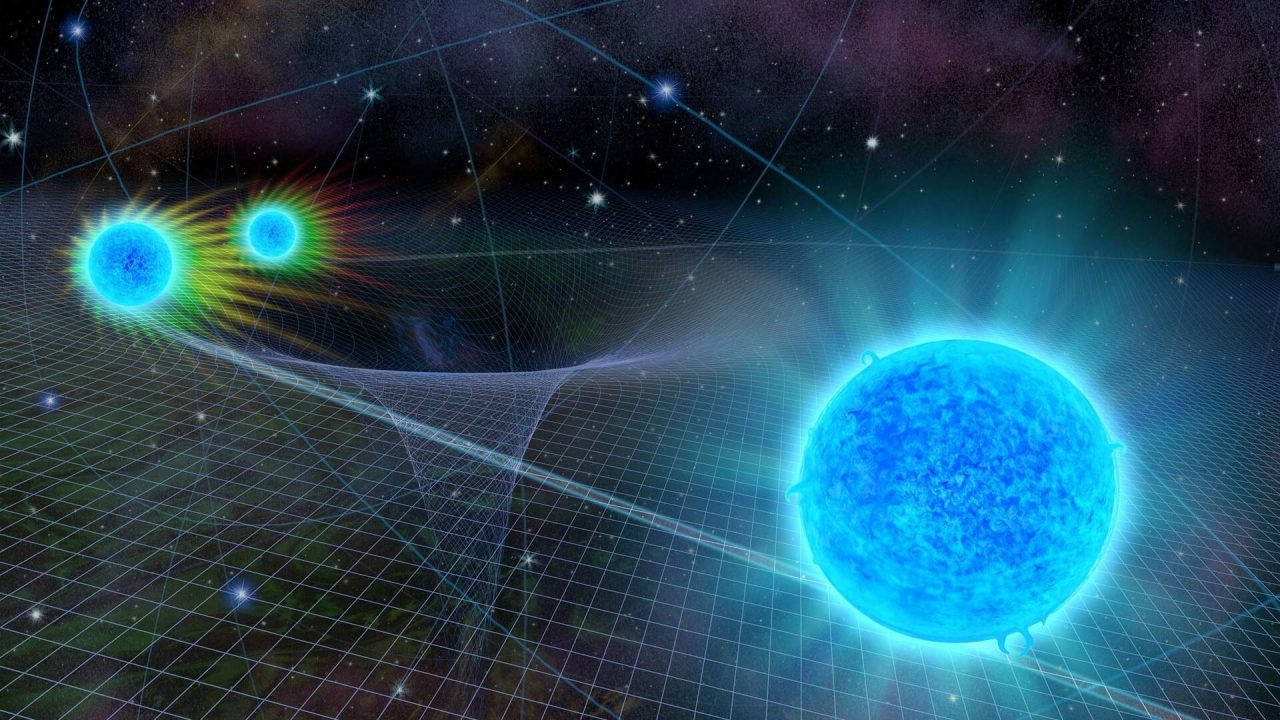 The Theory of Relativity, which was put forward by Albert Einstein in 1905, is a physics theory accepted by scientists today. The reason that the theory is called “relativity ur is this: It is variable for an event to occur at the same time for more than one person, that is, time travels at the same speed throughout the universe, but felt differently.

Einstein’s publication of the Theory of Special Relativity had a great impact. After that, with his Theory of General Relativity, he introduced surprising new concepts about universe, space and time. What exactly are these theories put forward by Einstein?

Albert Einstein first described this theory in the journal Annalen der Physik. According to the theory, events such as time, space and movement are not independent. Again, the object is related to space, motion, space, and motion. The theory claims that the speed of light is the same everywhere, regardless of its movements. It has also produced many results which cannot be perceived intuitively but can be proved by experiments.

This theory, unlike the Theory of Special Relativity, deals with systems where acceleration and gravitational force exist. According to this theory, space has a four-dimensional structure that includes time. All the propositions put forward by the Theory of General Relativity have been proved by experiments. In addition, in theory, Einstein claimed that large celestial bodies such as Earth bend time and space as they rotate around their axes.

What is The Twin Paradox?

The Twin Paradox is one of the best examples of Einstein‘s theory of special relativity. To give an example of this paradox, let’s say you have a twin brother. Both of you will have the same age, genetic characteristics and appearance. You’re 40 and you’re on a space trip. After spending 7 years in space, you are 47 years old and your brother is 80 years old. Because according to Einstein’s Theory of Special Relativity, time has flowed differently for you and your brother. The most important reason for this is that when an object approaches the speed of light, time passes more slowly for it. The time flowed slowly because you were moving at a speed close to the speed of light during the space travel.

In addition, the Twin Paradox has been proved by the measurements of atomic clocks in the satellites placed in space and has been accepted by a significant section.

Why You Need To Drink Lemon Water